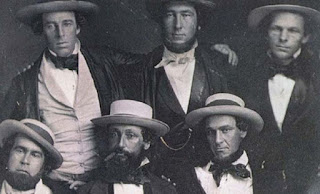 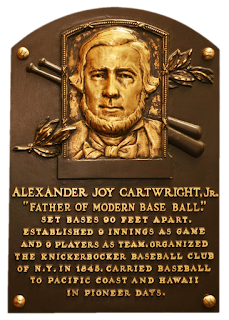 “Once upon a time it was said that baseball began in 1839 with an Abner Doubleday brainstorm in Cooperstown; others later declared that story a fable while insisting it began in 1845 with Alexander Cartwright and the creation of the Knickerbocker Base Ball Club (KBBC),” wrote Thorn on his blog. “Cartwright is credited, on his plaque in the Baseball Hall of Fame, as having “set bases 90 feet apart” and “established 9 innings as a game and 9 players as [a] team.” Yet none of these aspects of the game were settled in 1856, when Daniel Lucius “Doc” Adams set to work, some seven years after Cartwright had left New York for Hawaii, never to return.”

“I was stunned that these rough drafts of history had survived,” said Thorn about the 1857 documents in his email to The Press. “Perhaps most surprising to me was the confusion over how to end a game, which to that point had ended only when a team scored 21 runs in even innings. It was stunning to see that twelve innings had been contemplated, that seven had been proposed by the Knicks and adopted by the convention, only to have a last-minute switch to nine innings.” 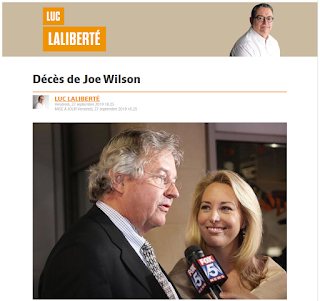